Showing posts from May, 2015
Show all

Are we stuck in e-Adolescence? 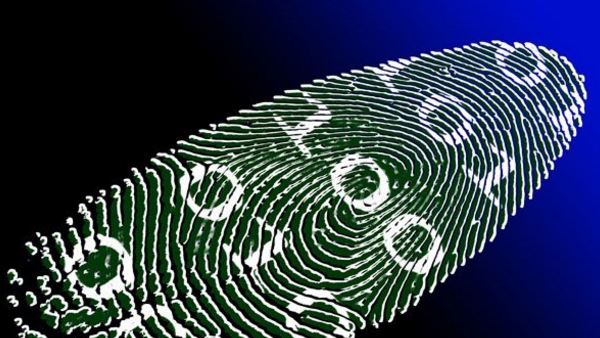 By Ken Moyle Online enterprises in the US have been massively successful in turning the Internet into a well-oiled engine for consumer transactions.  By any measure, US companies have been quicker to market, more innovative and have reaped greater financial reward by far than any other economy.  Electronic signatures and records have been replacing paper at a healthy clip, and the introduction of mobile devices has led to the inevitability of “digital transformation” of all paper-based processes, everywhere.   After two decades with our foot on the accelerator, maybe it’s time to learn to use the clutch and shift into a higher gear. The Internet gold rush that began in the 1990’s supported a speculative, high-risk, high-reward mindset among entrepreneurs in the emerging “electronic commerce” industry in the United States.  Those with a high risk tolerance, who opted for speed over caution, were handsomely rewarded in an era characterized by exuberance over the digital fronti
Post a Comment
Read more
More posts